A brewing storm: The climate change risks to coffee 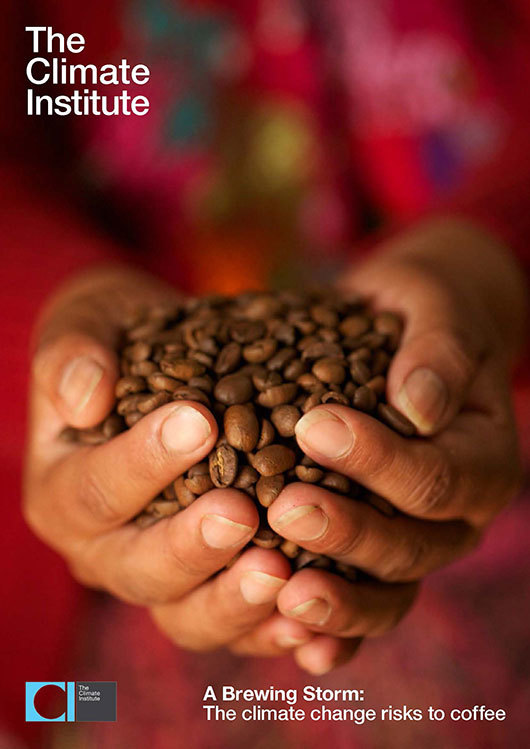 Fairtrade Australia & New Zealand commissioned this report by the Climate Institute to better understand the extent to which climate change is impacting coffee production globally.

It is hoped that insights gained from this report will lead to greater engagement, from the coffee industry and consumers, with key initiatives that aim to protect this valuable commodity, and the millions of livelihoods it supports around the world, for future generations.

Between 80 and 90% of the world’s 25 million coffee farmers are smallholders – they are among the people most exposed to climate change. As the world warms, market and climate volatility will combine to cause problems for producers and consumers.

The evidence is now clear that climate change is already beginning to impact on coffee production, along with other key world crops. So clear, that leading companies, including Starbucks and Lavazza, as well as the International Coffee Organization, have publicly acknowledged the severity of the risks.